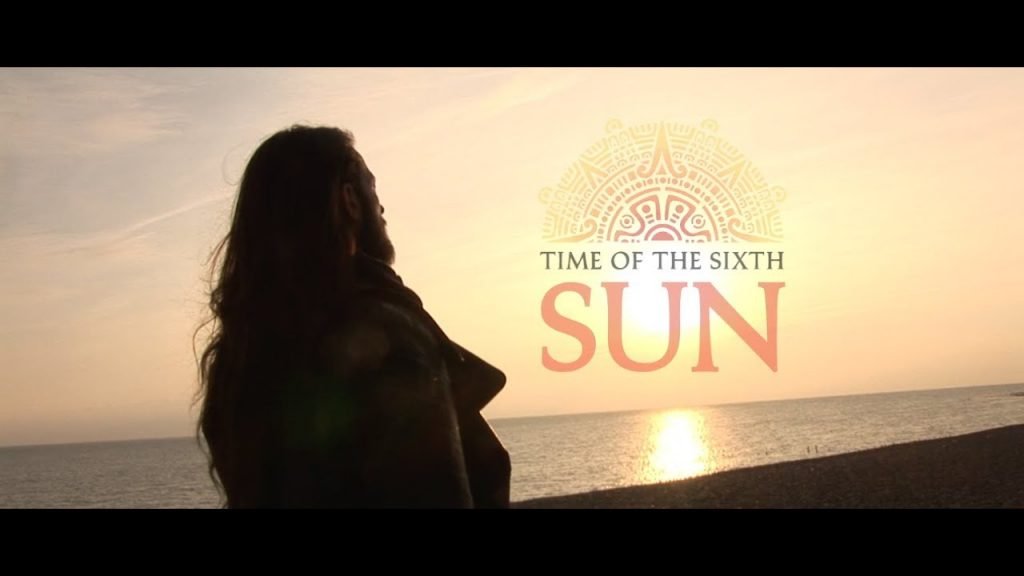 Releasing at 8pm UK GMT on Wednesday 6th November 2019.
You too can watch it for free by registering on the TIME of THE SIXTH SUN official web page
After registration, you will have unlimited access to the movie and eight engaging episodes revealing
deep insights from Indigenous Elders, Visionary Thinkers and Wisdom Keepers


Time of the Sixth Sun is a feature documentary about the awakening and transformation of global consciousness, as we move into a more evolved state of being and ascend to a higher level of collective co-creation.

The strength of the film comes from the authenticity and integrity of the speakers: tribal leaders, scientists and visionary thinkers who are the pioneers of our time, each carry a sacred transmission.
Introduced by Greta Scacchi and narrated by Tobias our guide, the film loosely follows the journey of our ‘everyman’ protagonist who is provoked and nudged along on his journey by the ‘trickster’. This story is interwoven with a montage of ‘speakers’ who explore the nature of new energy consciousness, walking us through the steps on our collective evolutionary path.

View all posts by Giedrius Dagys →