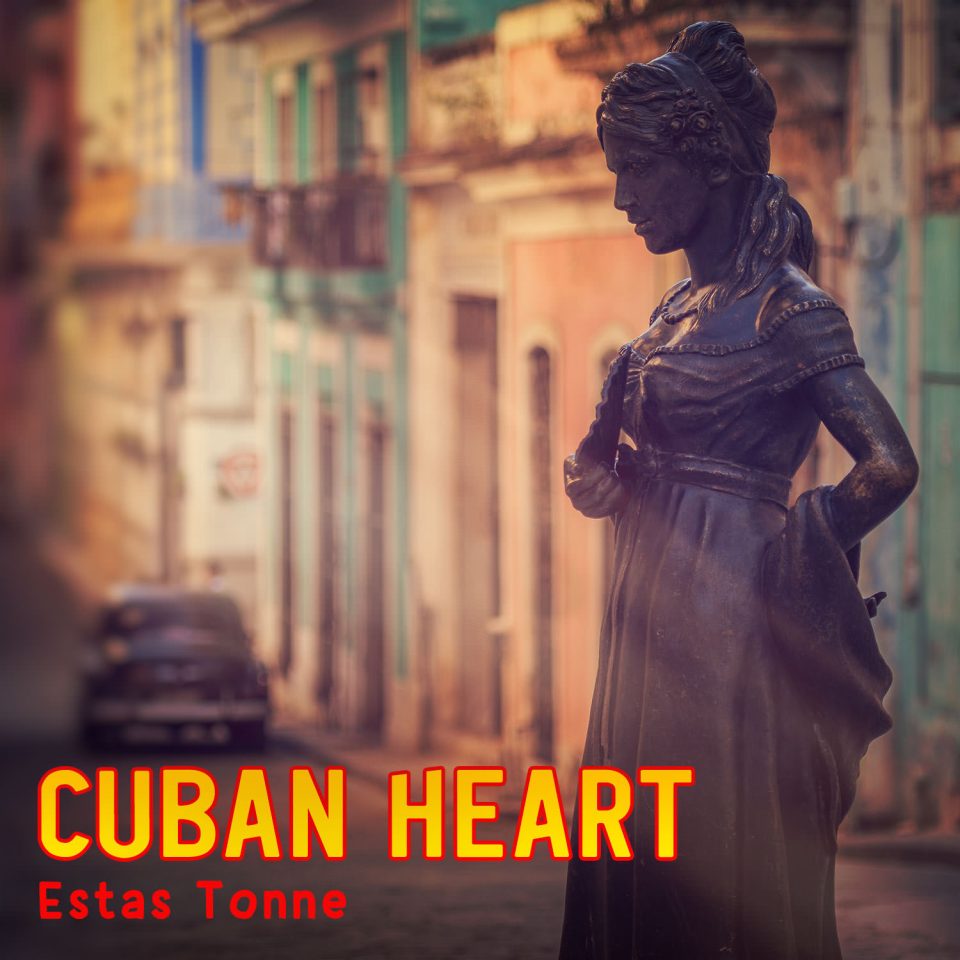 ×
Update Required To play the media you will need to either update your browser to a recent version or update your Flash plugin.

Dedicated to Cuban people and all those who ever lived on this beautiful island, as well as those who remember that life includes it all: if we fall, we can stand up again and again…

Be a witness of a music story that started with a childhood dream!

The work on the “Cuban Heart” audio-visual journey began in February 2017, when Estas landed in Сuba, while being led by his childhood dream. The film scenario was composed by the Life itself that generously gifted so many unexpected meetings in both Havana and other corners of this beautiful country, where Estas went just following his inner call.
This story was captured as it unfolds by Geri Dagys and later given its final sound by Leon Galperin SoundPro Studios
We kindly invite you to join this visual sound-journey to the “Cuban Heart”, to this true celebration of Life that includes everything in It: all shades of colors, flavors, feelings…

“May there be peace in every human heart”

All filming and musical work are done solely on our own expenses.
Some downloads are FREE…based on your CONCEPT of a DONATION…click the DOWNLOAD button (where you can choose either to have it for free or donate something) and enjoy the ride!!! ♥ ♥ ♥
All this music intended for personal pleasure and sharing!
if you wish to incorporate it for commercial use please send us an email describing what is it intended for!

If you got it for free and wish to contribute later, you can always send a donation via an official site.
Your support is greatly appreciated and helps to co-create more art.

This Moment was captured in the magnificent city of Budapest.
Audio Mixed & Mastered by Leon SoundPro Studios
Filmed and Edited by Geri Dagys