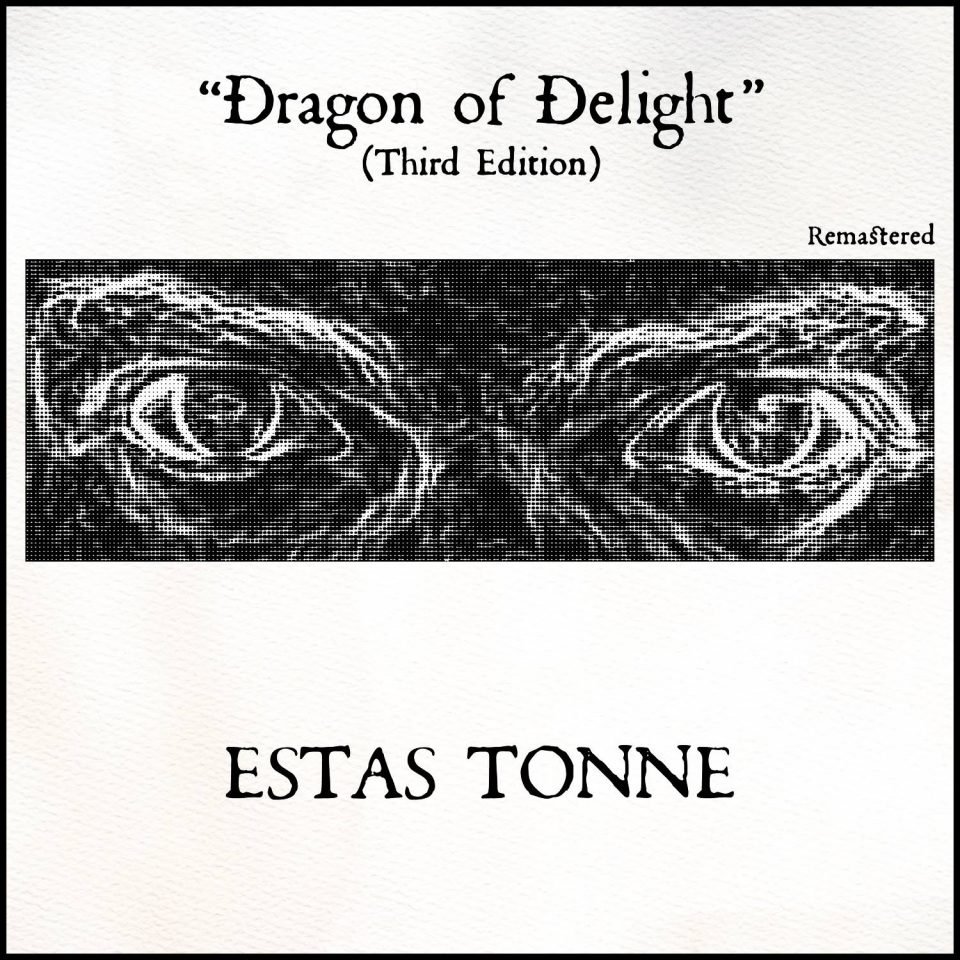 ×
Update Required To play the media you will need to either update your browser to a recent version or update your Flash plugin.

In the old times, traveling musicians spread delight by sharing their music and storytelling.  As we all have a choice, I choose to live my life following this timeless tradition. Been born in USSR, a country that not exists anymore, I kept searching for HOME. I’ve traveled to many different places but still didn’t find one. The heart of music became my home, and I followed it all over.
In 2002, after 11 years without musical expression, I picked up a guitar again. The same year, while in New York, the “Black and White World” album was recorded in a duo with Michael Shulman.
Between 2003 and 2004 the first version of a solo album “Dragon of Delight” was completed, while intensively traveling between California, New York, Arizona, Burning Man festival, Oregon Country Fair, and various natural places.
While on this intense travels, I kept on playing: on the train, on the plane, on the bus, in the forests, while sitting in car traffic, mountains, on the streets and next to the ocean.
This process of “composing on the spot” was only developing at that time. Each recorded version was slightly different, reflecting a child-like attitude towards playing, following a pure emotion with its limitless potential of an expression.
Some require to study the notes and compositions and reproduce them later, and some are operating differently. I could not “read” music, but I could feel it. And even though quite often it was impossible to express the feeling, technically speaking, I trusted it every time, remembering that Music is not about knowledge only but rather an expression of spontaneity. By the way, I still count it wholeheartedly.

While remastering the final edition of the “Dragon of Delight”, it came to my mind that a version of “Bohemian Skies” that Michael recorded, while preparing for our reunion in the winter of 2006 was never properly published. We did a remix and included this magnificent version into the 3d edition of the “Dragon of Delight” album in 2021.
It would require many pages to give thanks to all those that have shaped this sound. Through each meeting, each sharing that took place over the years, a new musical phrase would appear, a new pattern would manifest itself, and a new variation would create a new title. I was merely observing such a phenomenon while traveling and encountering new yet old places.
The greatest inspiration at that time and pretty much even today was the essence of wandering people, particularly the gypsies. Being Jewish or a Gipsy goes hand in hand over the centuries. And I can relate to both cultures deeply.
I picked up a guitar after hearing Django Reinhardt on one of his recordings where he played more of Romani-style music rather than jazz and just knew this sound. Somehow it brought an ancient memory beyond time and ages. I was home.

This same home I’ve met in countless hearts on the way.
Acknowledging some of them here is equally important as giving thanks to life that brings us all together.
I am giving thanks to the Spirit of Django Reinhardt and the Romani people for re-awakening the wandering child in me.
To all those I’ve met on the path of life at that period I give thanks:
Angela Holmes for sharing the beautiful legend about the Dragon’s;
Bob Packo, for the primary recording of this CD;
Alex Theory, for recording, mixing and mastering the “Bohemian Skies” guitar solo track;
Brian Hardin for finalizing the first edition master copy (2003)
Dear San Francisco family:
Dima Novomeiski, Anne Shelton, Valera Reznik, Ilya Yacobson, Caitlin Naramore, Gustavo Alcantar, Zola Dubnikova, Kala Wright, Wendy Phares, Revi Schlesinger, Biron, Slava, Stephano and all others for helping and sharing their place and hearts.
Dear Los Angeles family:
Fernando del Sol (for traveling teachings), Dima Matousov,
Rasha (for companionship in purification), Michaelah Ivie, David Kogan, Sephi Behar, Sasha Choqette, Nico, Yana Simone, Harry Grammer, Dimitry (from Telpostal services), Cathryn Macellerhan, Alex Lehr, Norman, (“the best in the west”), Joze, Alex, “the greek” and the crew from Marina Music Center, the guitar gurus, Bill – the amplifier’s wizard.

My blood parents, Felix and Elena, patiently waiting for me for about six years without seeing each other. Supporting and sending love from afar while my development was taking place.

Bella and Michael (my grandparents) for seeding an endless love within my heart for all those travels. And even though they left their bodies while I was physically absent while on the road, I always felt they are “watching over” my way and keeping me safe – Latcho Drom.

To a dear friend, a childhood guitar teacher, Sergey Borisovich Sherbak. For sharing the knowledge of technique and love for this beautiful instrument – guitar. Not in the body but in Spirit, his gentle touch is ever-present within every chord I play.

all downloads are FREE…based on your CONCEPT of a DONATION…click the button BUY (where you can choose either to have it for free or donate something) and enjoy the ride!!! ♥ ♥ ♥

All this music intended for personal pleasure and sharing!
if you wish to incorporate it for commercial use please send us an email describing what is it intended for!