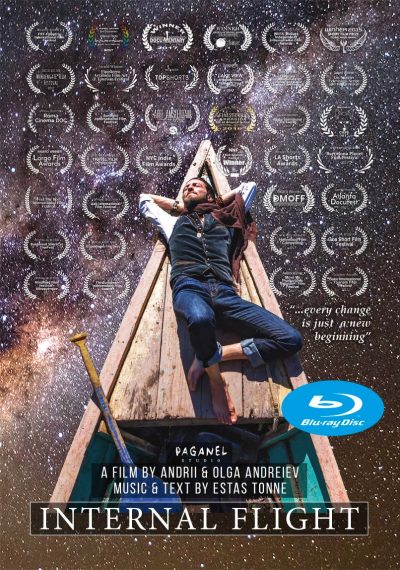 This entire visual splendor while slurring with musical theme gives us a mighty impetus to dive into that inner space where boundaries are erased, but the infinite variety of life manifestations are coalesced somewhere deep inside of each of us… There is no longer place in that space for enslaving fears, those deeply-rooted beliefs…dogmas…ideals….standards, superstitions, that made all of us feel divided… it is that space where heart purifies…. opens ….loves…just loves …and it is that space where a long-awaited meeting with the Self takes place…  This is what the ongoing monologue is about: it tells about the long-lasting search of answers to our inner questions. Once we hear this voice inside, we start our way to ourselves. Sooner or later, each of us has to step on this path at certain point of life. We created the movie “Internal Flight” in order to bring each spectator to this point, helping to feel, to open, to trust and, at last, to allow ourselves to be ….just be…. After all, what mostly matters is to not only see and hear the Truth, but also to live this Truth inside as individually as collectively…. Blessings to all of us on this path of Life…

In 2012, I’ve got to know a traveling photographers and filmmakers from Ukraine, Olga and Andrey Andreev’s from a Paganel Studio. Watching their breathtaking footage, I’ve had an idea to combine the “Internal Flight” (a guitar version) with their images of nature. Our first shooting took place in Crimea (while its still has been Ukrainian territory) and finished in Peruvian part of the Amazon and Sacred Valley near Cusco. Some parts of the film have been filmed by them before our meeting, yet most of it been intentionally captured for the upcoming art piece. In 2015, an Internal Flight, the movie trailer, has won the Awards for the short films selection at the “Cosmic Cine Film Festival” (Germany) 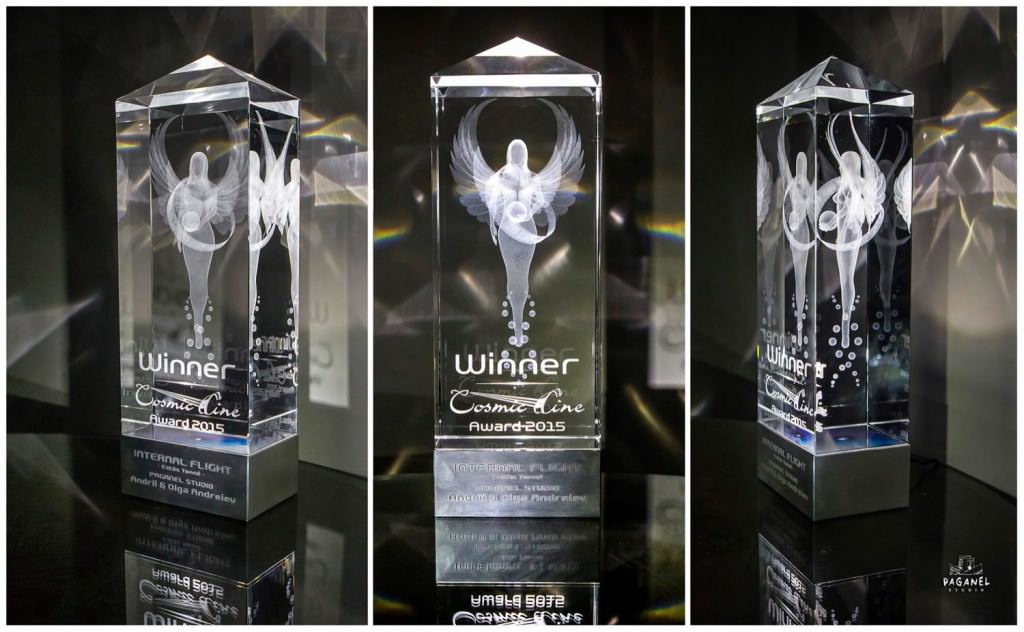 The starting point of our joint work on the film “Internal Flight” with Paganel Studio creative team almost coincided in time with the same name musical album release in 2013. Publication of this album became a powerful drive to continue, develop and strengthen the “experience of flight”, which always brings some important changes to everybody’s life, by merging the musical theme with both extraordinarily picturesque video-shootings and a heartfelt poetic narration…

In the course of a three year period Paganel Studio production team had been visiting the most incredible, unique and authentic corners of our planet (Nepal, Peru, Antarctic, Bolivia, Brazil and many others)*, managing to reflect in their fullness the multicultural manifestations of Life on the Earth, as well as tremendous diversity of its landscapes. All the shootings for the film were carefully selected, compiled and laboriously unified into a coherent and completed picture.

All filming and musical work is done solely on our own expenses.
If you got it for free and wish to contribute later, you can always send a donation via an official site
Your support is greatly appreciated and helps to co-create more art.

All this music intended for a personal experience and sharing! If you wish to incorporate it for a commercial use please contact us with a description what is it intended for!