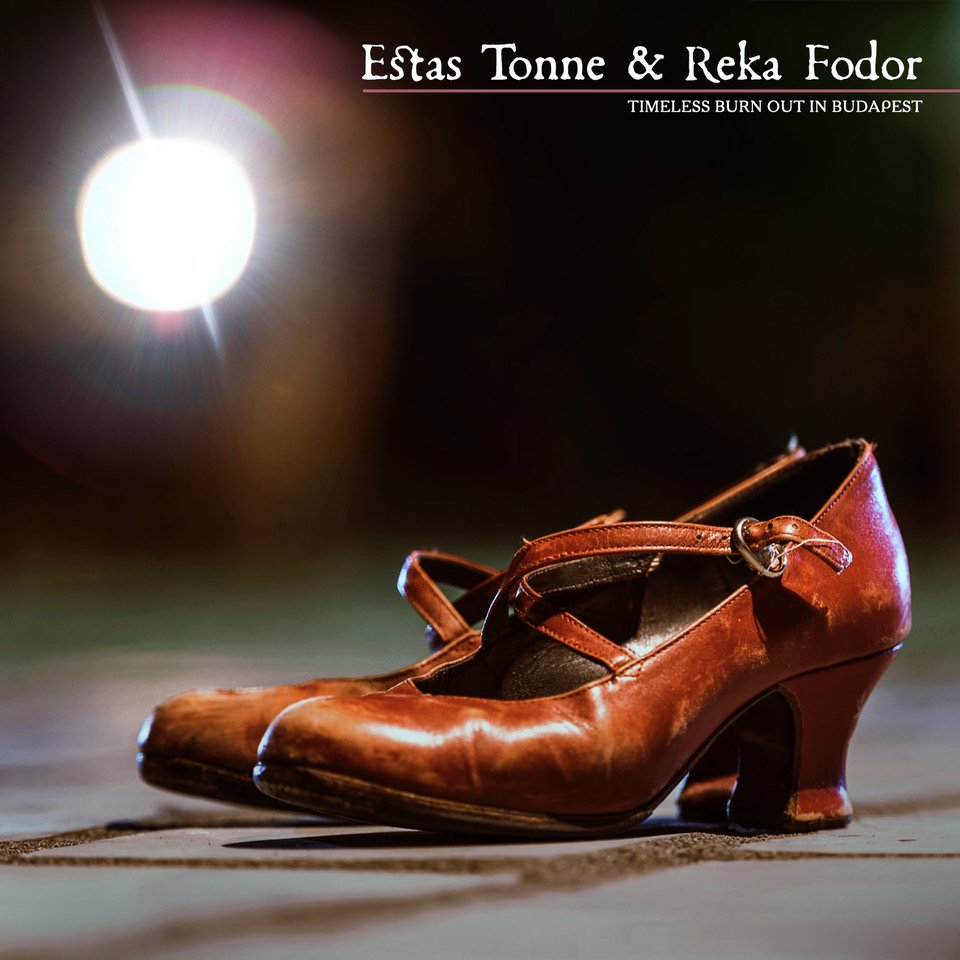 In 2014, after very intense days during Everness Festival in Hungary, we have made a decision to record a spontaneous jam on the King’s hill above the magnificent city of Budapest. This moment so beautifully captured by Geri Dagys, as well as those moments on and off stage at the Everness festival, became a foundation for our timeless collaboration with Reka Fodor. Since then we’ve had countless performances around Europe and this friendship regardless of the state of being we share has been always based on improvisation, spontaneity, trust and love that encompasses all these beautiful qualities.
ET

All filming and musical work are done solely on our own expenses.
Some downloads are FREE…based on your CONCEPT of a DONATION…click the DOWNLOAD button (where you can choose either to have it for free or donate something) and enjoy the ride!!! ♥ ♥ ♥
All this music intended for personal pleasure and sharing!
if you wish to incorporate it for commercial use please send us an email describing what is it intended for!

If you got it for free and wish to contribute later, you can always send a donation via an official site.
Your support is greatly appreciated and helps to co-create more art.

This Moment was captured in the magnificent city of Budapest.
Audio Mixed & Mastered by Leon SoundPro Studios
Filmed and Edited by Geri Dagys